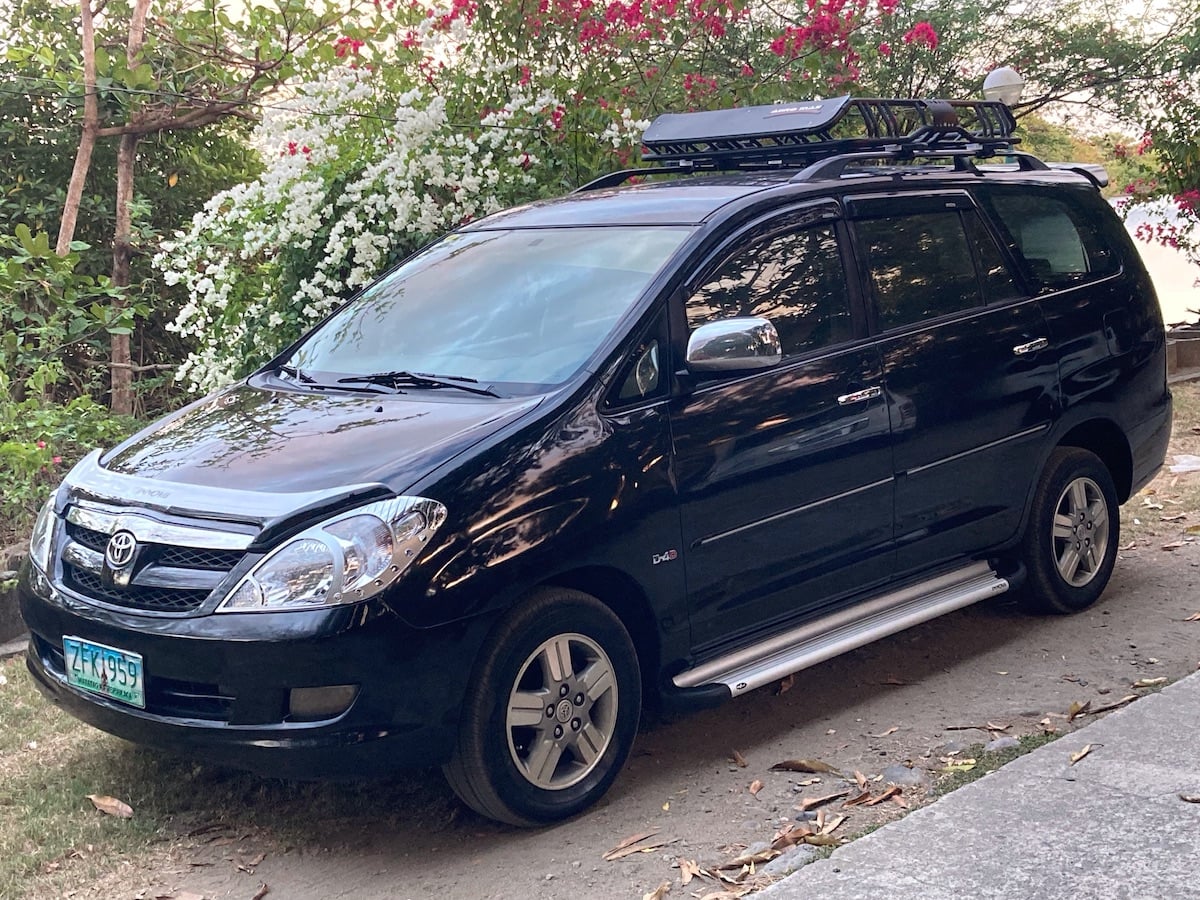 Our comfortable Toyota Innova seats five passengers. For groups of up to 13 people, we offer you the opportunity to be picked up by our longtime friend and self-employed driver, Jhun Abandojar, with his Tayota Grandia bus.

The highway is very well developed and has been completed up to the town of Rosario, about 37 kilometers before Caba. The remaining kilometers are driven on the old main road that connects Manila with the north of the island of Luzon.

Laog International Airport, a recent addition to international operations, is 242 kilometers further north of us. From Laog you drive to Caba - La Union via the old main road that connects Manila with the north of the island of Luzon.

Prices from different cities and airports: